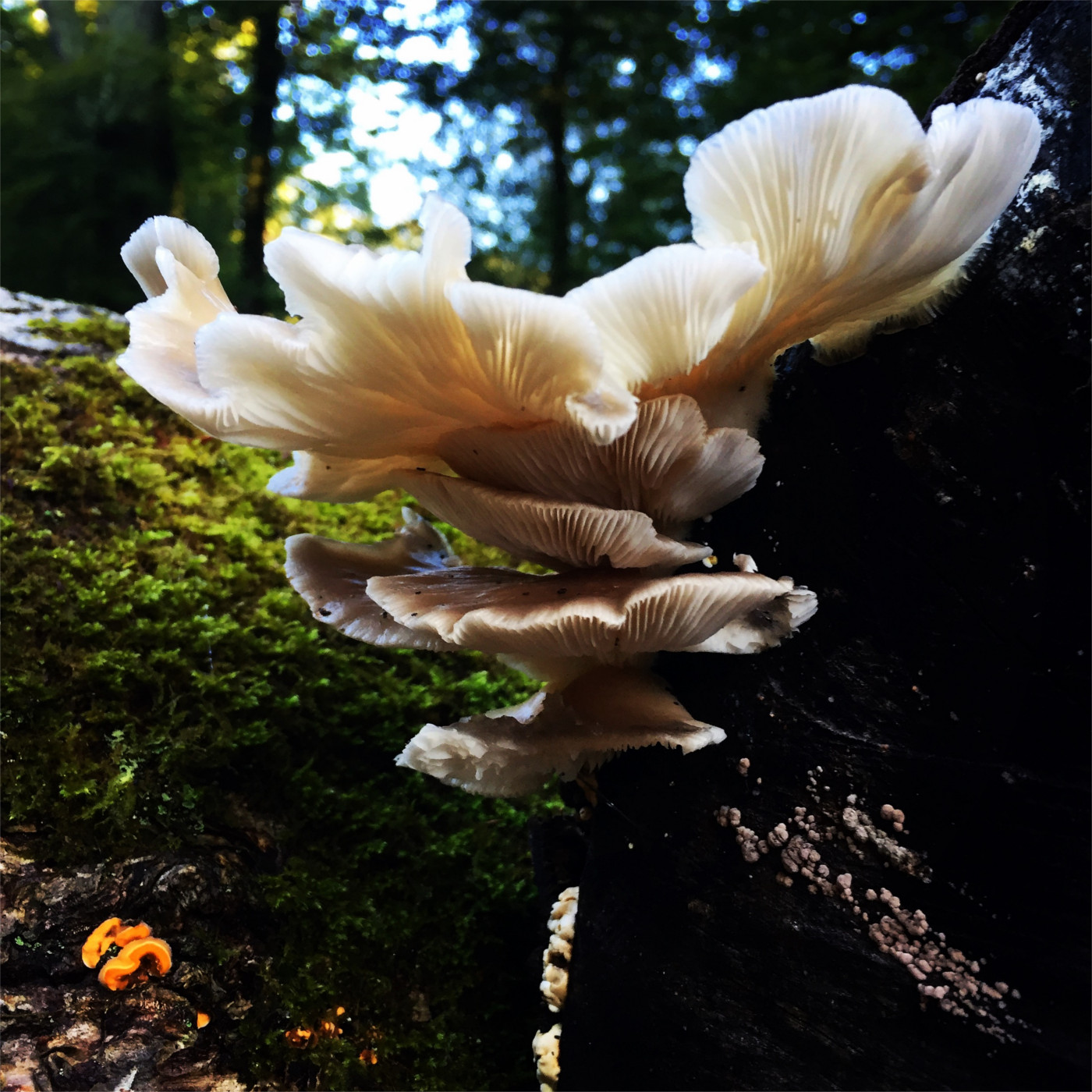 It was one of those deceptive October days where you can easily fool yourself for a moment that the summer might forget to end. After all, the sun was still high and bright and the trees were still thick with green leaves as we trundled down the M25, waiting in line for the M3 exit. This wasn’t the case everywhere. We had strategically avoided Norfolk where we had originally planned to go that weekend as the weather report that morning had showed what looked, to me at least, a lot like a small hurricane residing over the very stretch of coast we were headed for. And as intrepid as we certainly are it looked to be the making of a miserable time. So after a quick look online and few texts later we were in the car and on our way to the New Forest with only a faintest outline of a plan and missing a few adventurer’s-essentials, such as a map and food, for instance. The Scouts’ Motto ‘Be Prepared’; once the ever present and sage aphorism was by now just a distant echo in the back of my mind. But, hey, at least it was sunny. 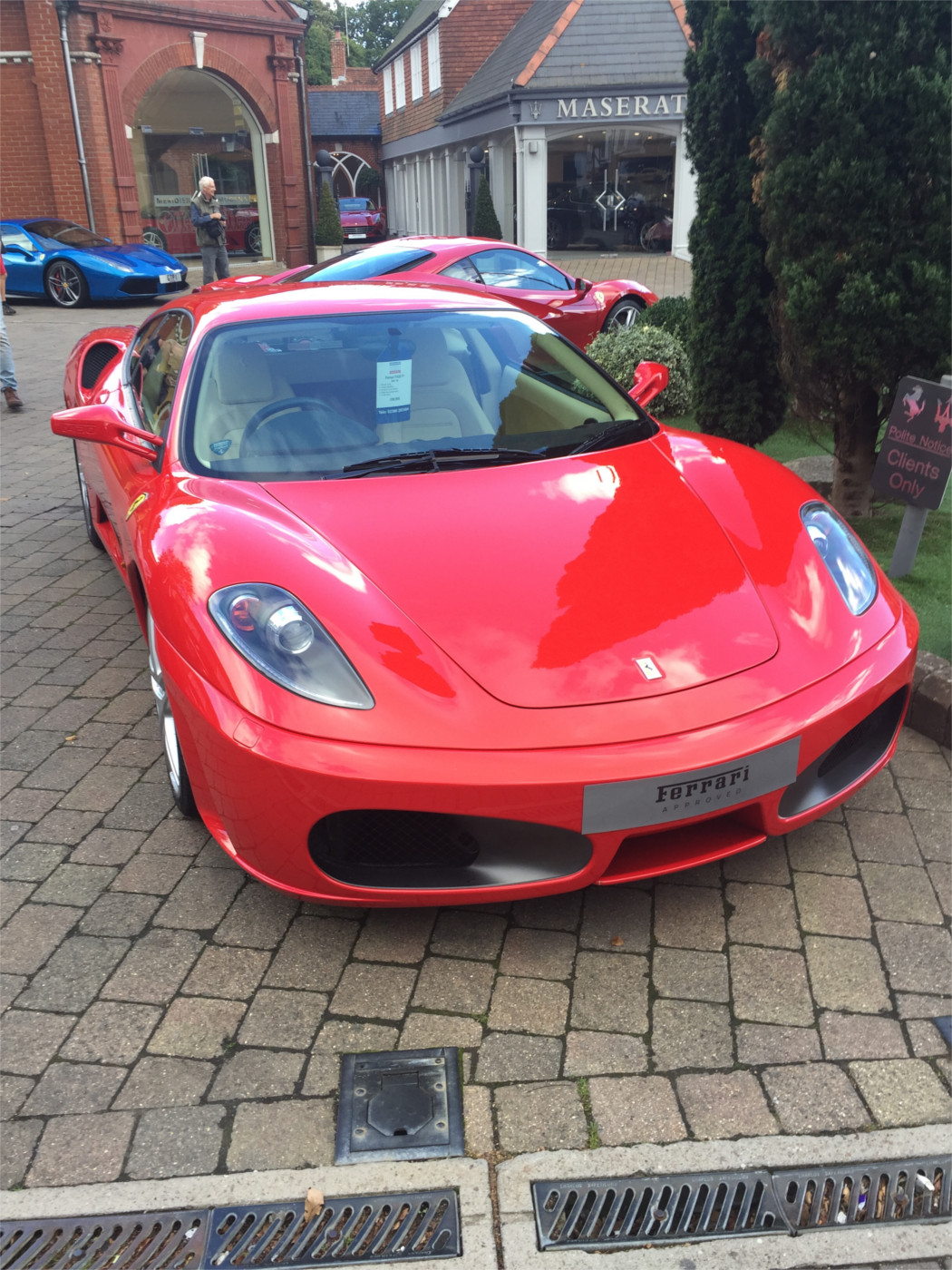 We arrived up in the pretty village of Lyndhurst, my little red Mitsubishi looking at little out of place alongside the line of Ferrari’s and Maserati’s parked outside Meridien Modena, the sports car dealership on the village’s High street, but it was at least matching the colour scheme. The necessary items we required were easily found in the local shops and so we set off towards the forest now armed with an OS map and stocked up with beer and venison sausages. We walked due south and peeled off into a small estate of 60s-built suburban houses and down a cul-de-sac which would humbly serve as our gateway into what was once the hunting ground of choice for William the Conqueror. 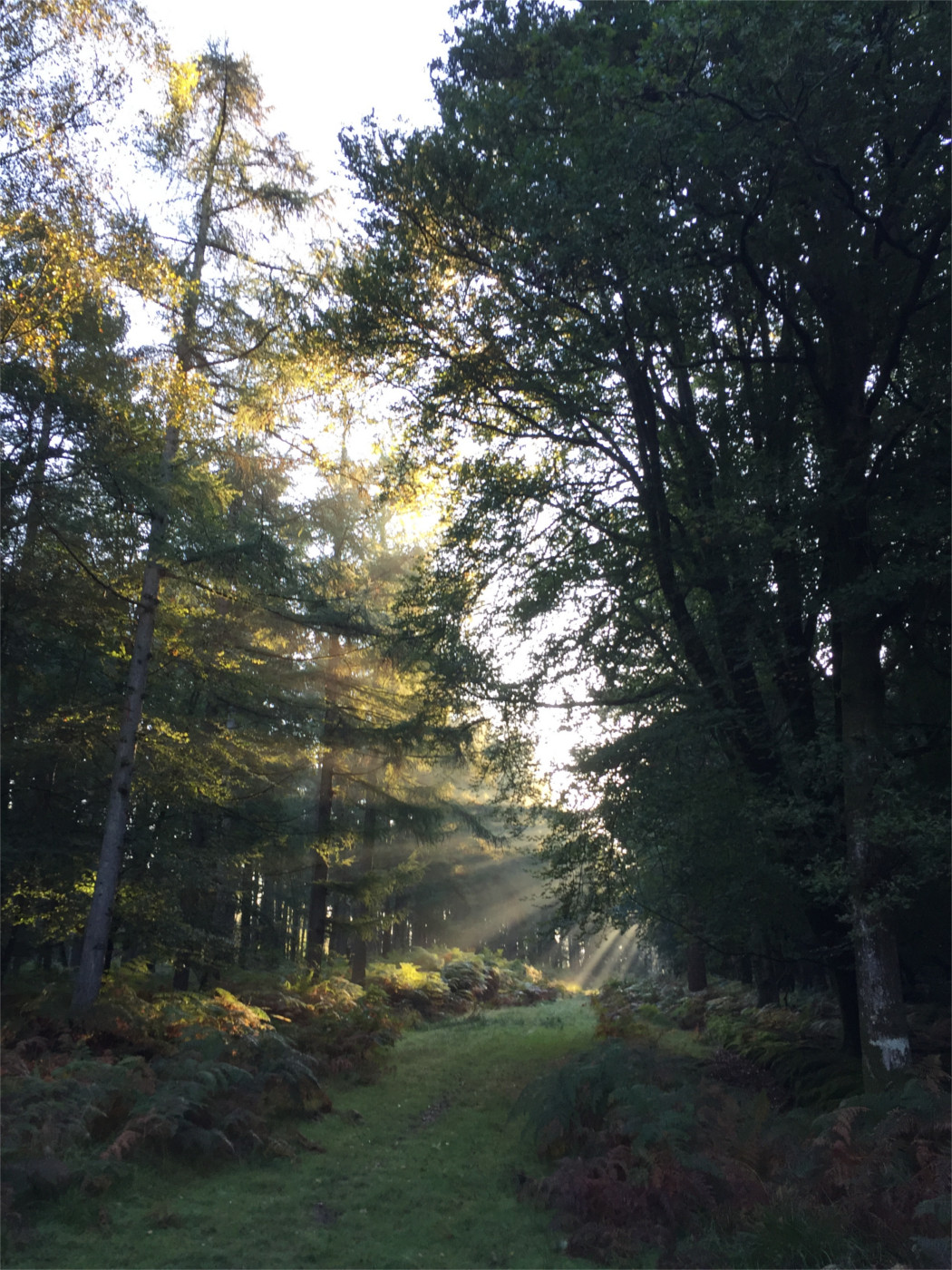 The trees rose up high on either side of us. Instantly the air was colder and the once-wide open blues skies of Hampshire where now reduced to the narrow void between the trees created by the broad path. There was a tangible sense that there is something special about the New Forest, perhaps it came from just how much life there is everywhere around you as you walk. The forest’s trees consist of ancient stands of burled and burly Oaks and Beeches standing in tall and elegant poses, and younger tracts of Silver Birch and Pine. And it is true that in the Autumn it is near-impossible to find a patch of ground that isn’t home to one of the thousands of fungi species the live here in symbiosis with the forest’s plants and trees. The forest floor is alive with colourful mushrooms, from the bright red and instantly recognisable Fly Agaric, to the myriad species of stout and chunky Boletus, and the much sought after golden-capped Chanterelle. Combine all of this with wild roaming ponies and you begin to build a picture of the New Forest in all it’s mythic splendour. 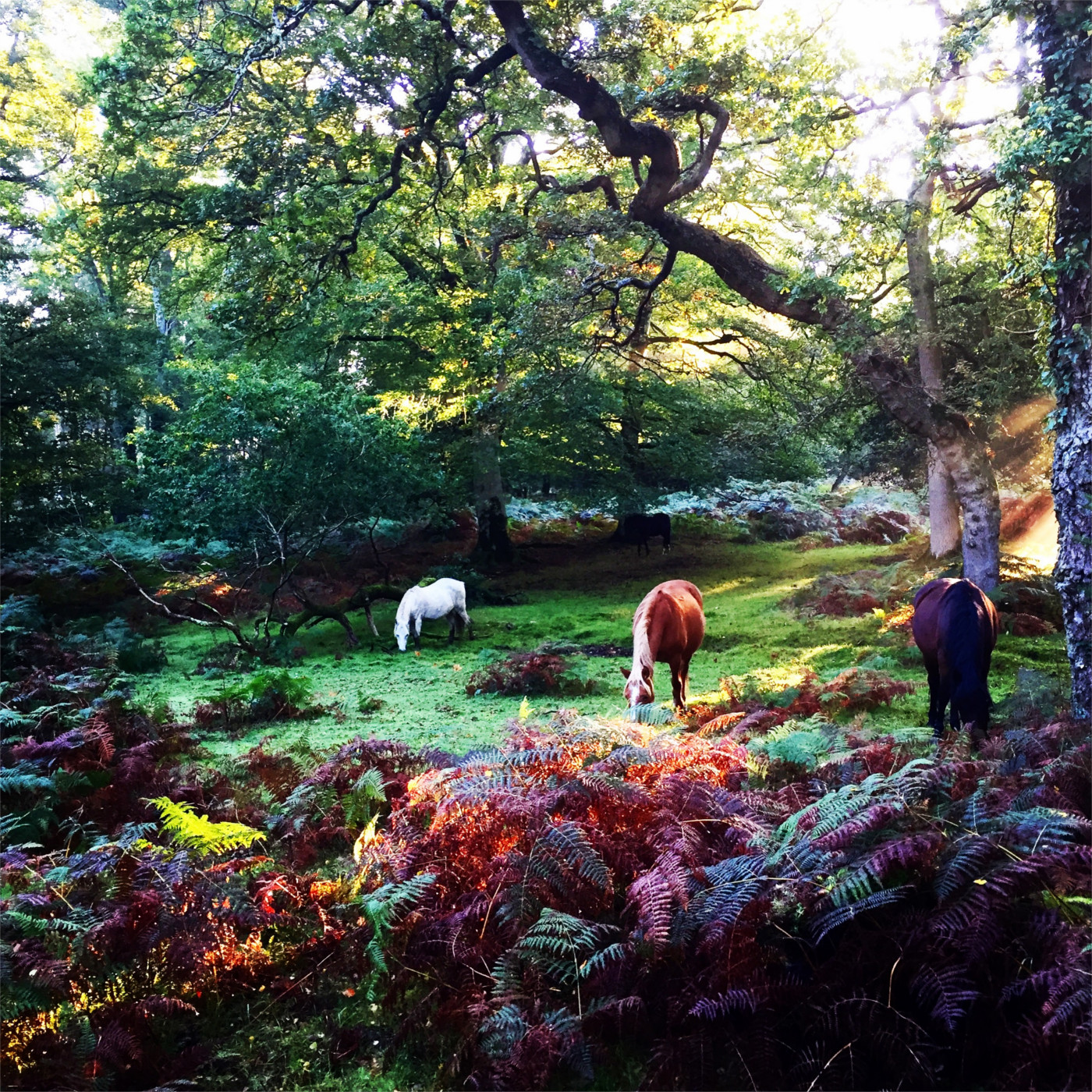 We searched for a spot to camp, somewhere out of sight and quiet where we could pitch up without disturbing any wildlife. The ground here is very wet is covered with a thick carpet of sphagnum, and any deadwood we could find was rotten and completely useless as firewood. It was clear that a campfire was out of the question and so we cooked up a sausage stew on a the camp stove and drank our beers under the light of the moon. The night was full of noises, from the familiar and comforting hoots of Tawny Owls to the once haunting pained-barks of foxes, a sound all wild-campers become accustomed to, as well as some hoarse mammalian howls that I’ve never before heard or since.

We rose, well rested, to a perfect morning. The air was crisp and the sun’s golden light was spilling through the leaves of the trees. The forest had welcomed and rewarded us with its natural beauty and simplicity but it was now sadly time to leave and return to normality. We packed our kit away and took our path back to Lyndhurst, taking in once more the sheer loveliness of our host.

We stopped for espresso’s and bruschetta before hitting the road at an independent cafe, choosing to sit outside in the sunshine. We looked in that moment both cosmopolitan and disheveled, as if we were the latest incarnation of hipster, amping-up the lumberjack look to full-blown woodland tramp. Little did our passers-by know of our microadventure in the woods; our little slice of solitude far away from the complexities of modern life.

On the drive home I noticed that just a few of the leaves on the trees had started to show the first signs of oranging and loosening themselves from their branches. It seemed the seasons had hinged on our weekend. And just as one began to close another came into the fore, putting to rest the last hopes that the summer may just linger on in act of happy forgetfulness. 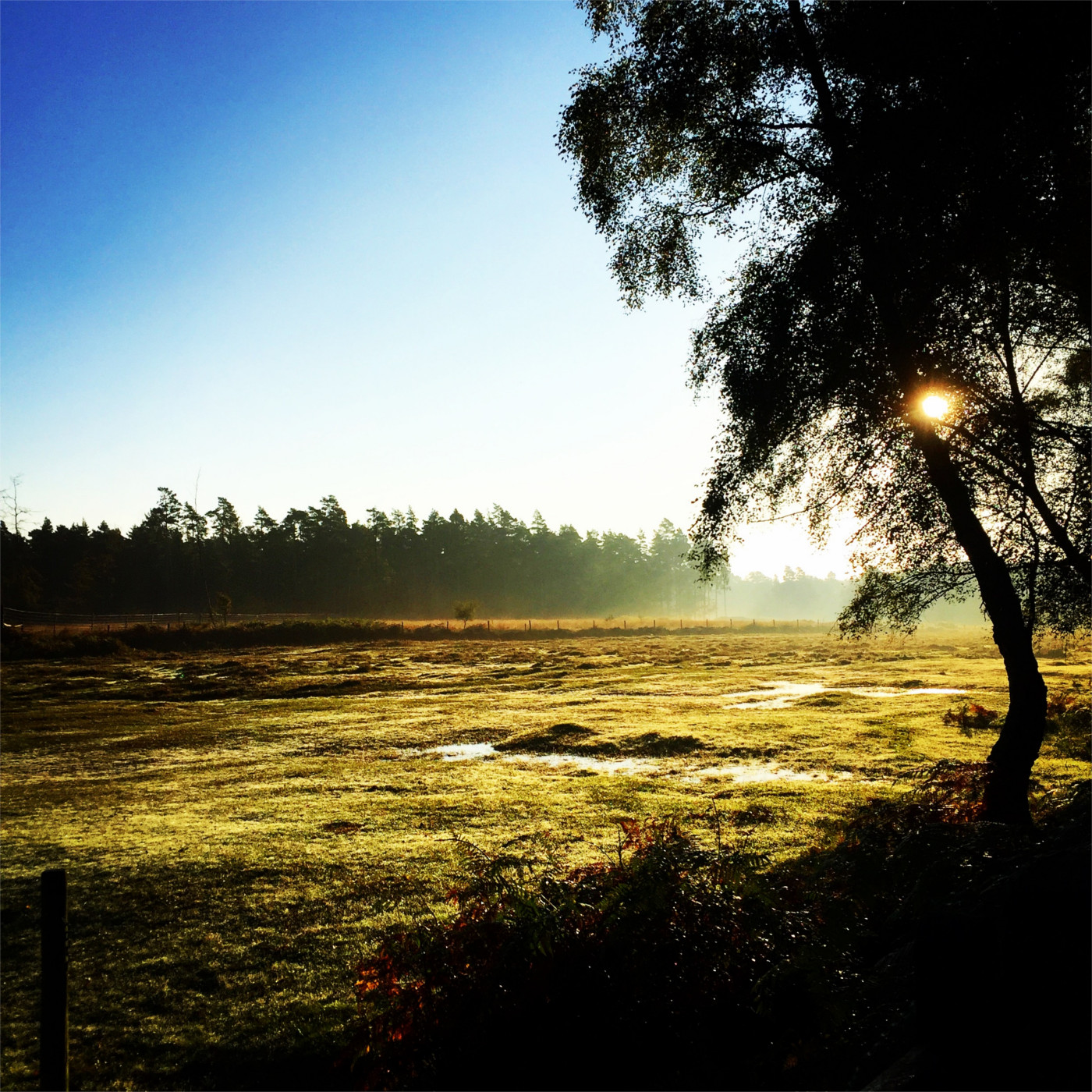 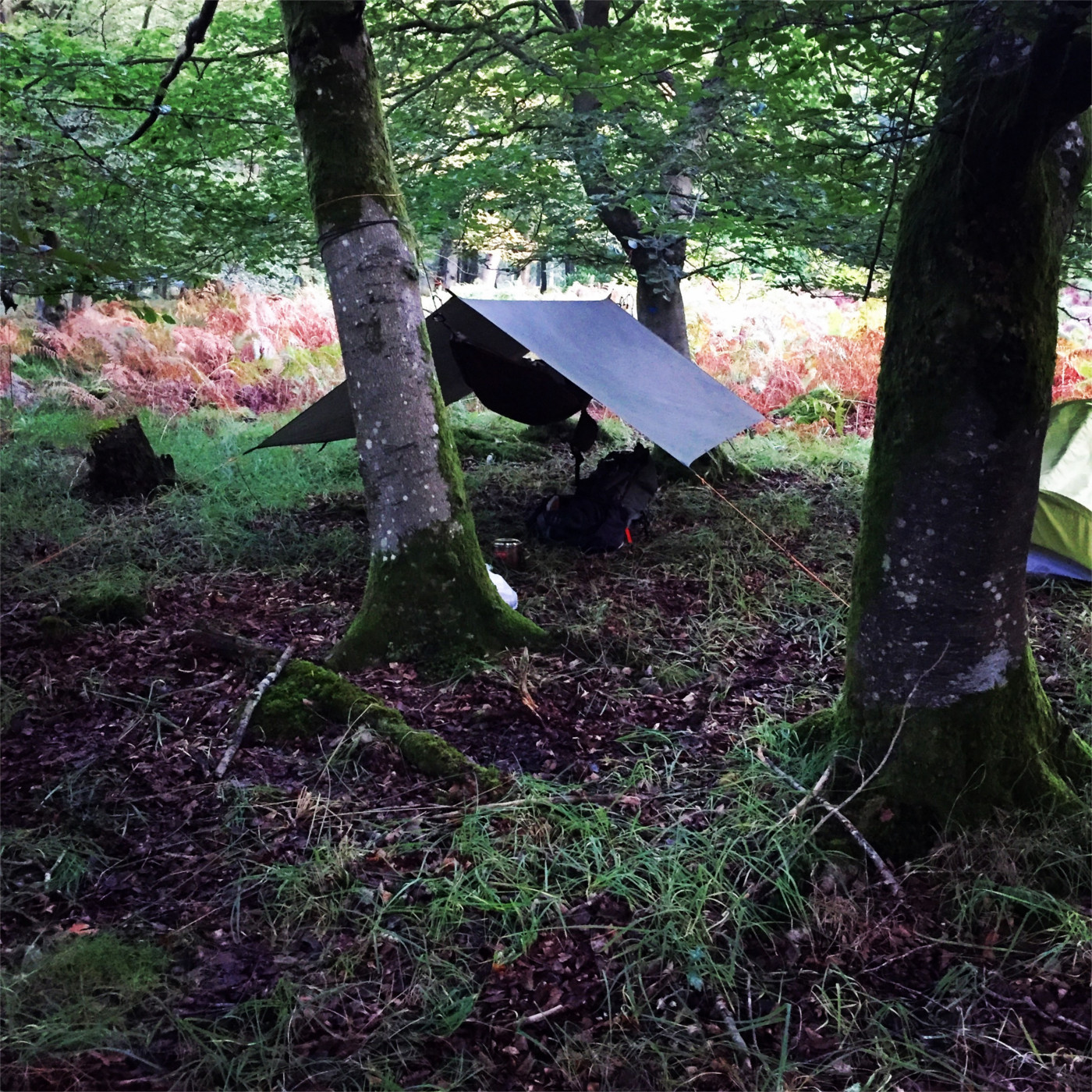 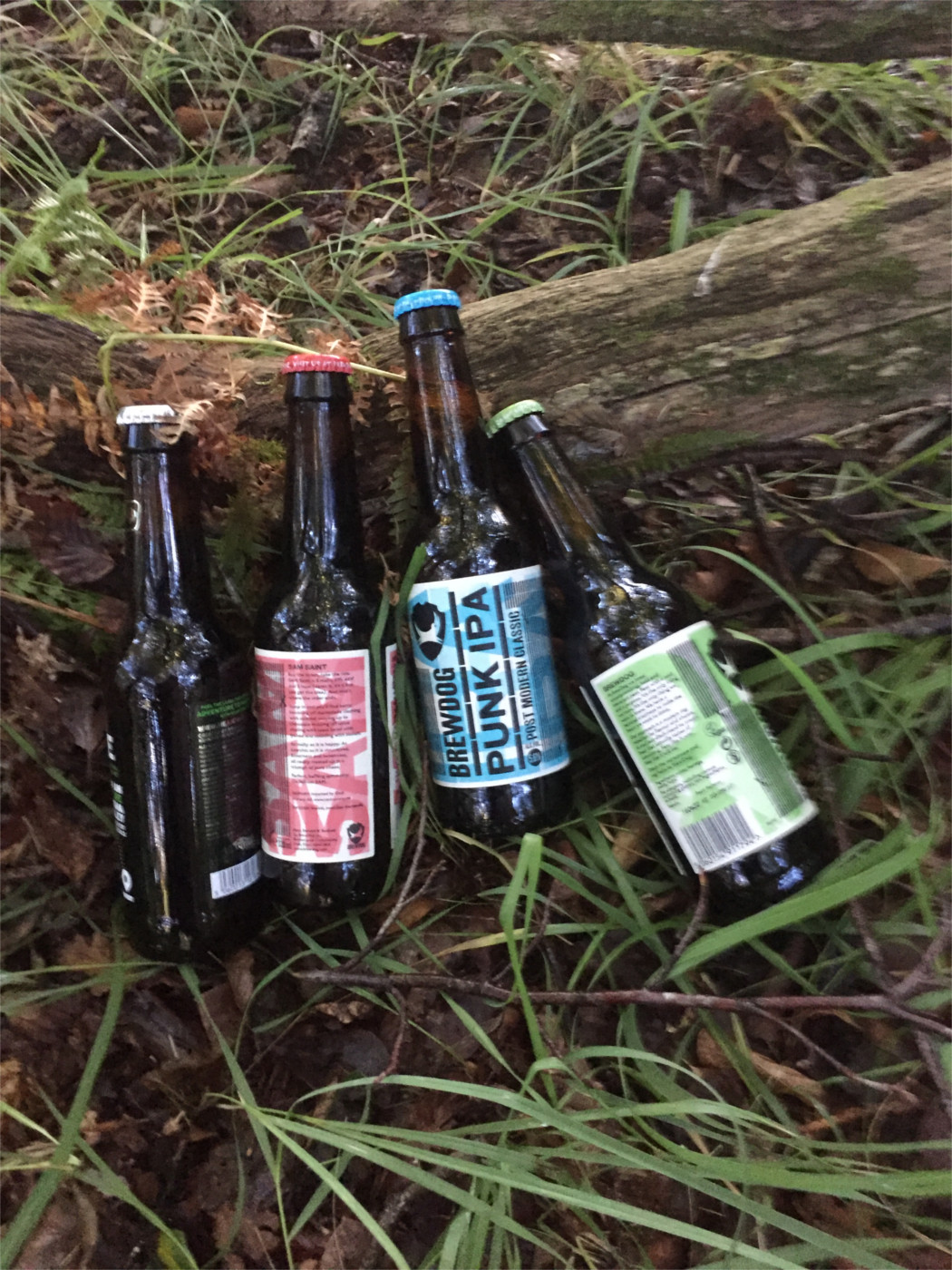 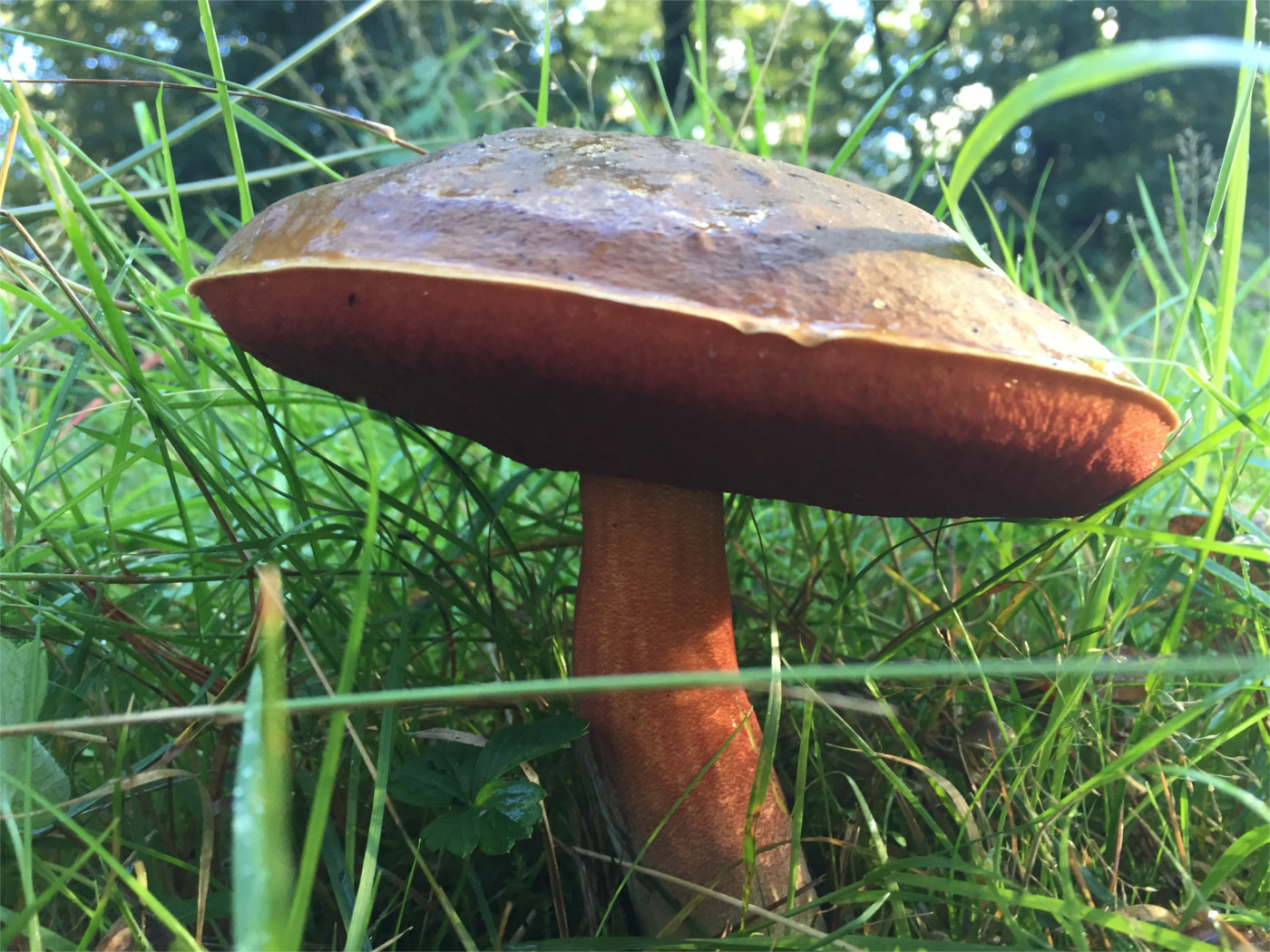